Who is Your Breathing Guru? 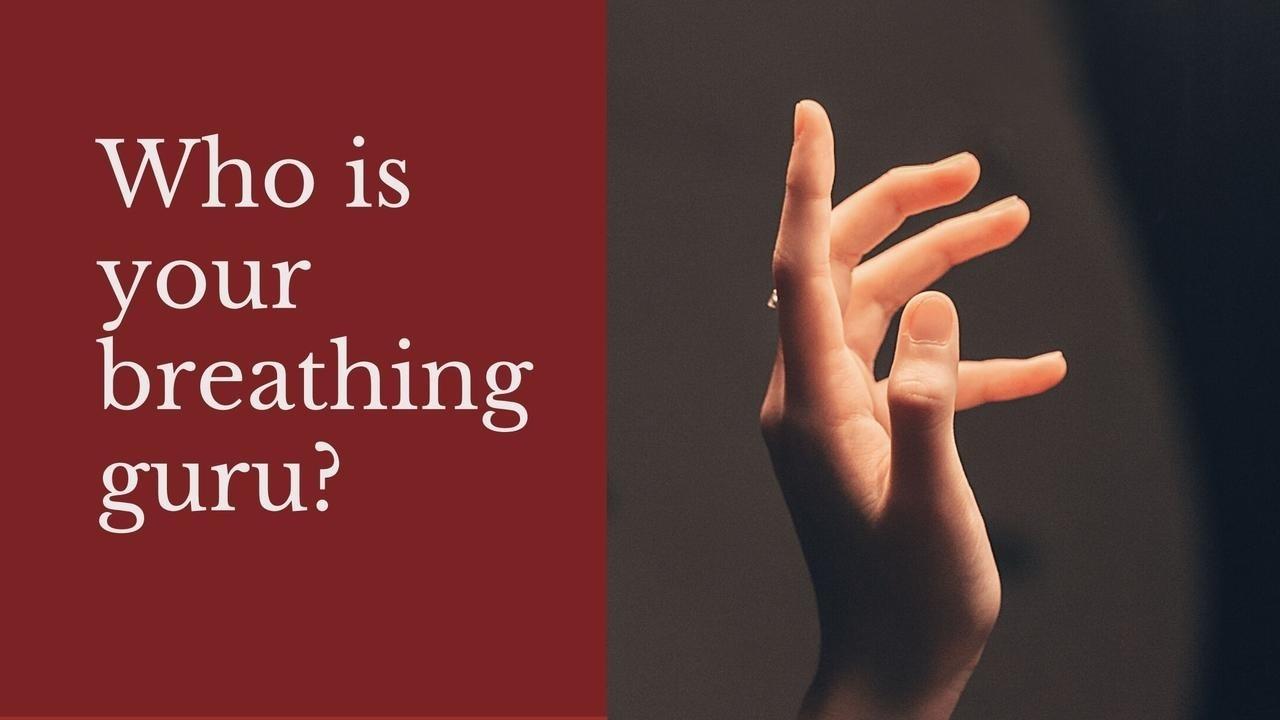 Breathing exercises and various breathing methods have gained a lot of attention and popularity recently.

There are a lot of people who give advice to others on how to breathe, but few have received any formal training. I see a dangerous trend in their recommendations, and that is to take a deep breath.

In 1952 Dr. K. Buteyko discovered the disease of deep breathing (hyperventilation). Hyperventilation is the main cause of many modern diseases: Asthma, Sinusitis, Rhinitis, Anxiety, Chronic Fatigue Syndrome, Insomnia, and Snoring.

Dr. K. Buteyko liked to repeat: "You can't play with breathing, it is powerful and dangerous. Breathing can be compared to the Nuclear Energy".

Who is your breathing guru?

Did you know that if people with asthma would attempt to take deep breaths over a period of time they could end up with an asthma attack?

How many "gurus" have advised to take deep breaths only to send people to the ER? I don't have the statistics and I am afraid to find out.

Before I was familiar with the Buteyko Method I did some breathing exercises that involved taking deep breaths (I learned from one of the breathing villains). I was hoping that my sinusitis would go away. What was the result? Very predictable. I developed a violent episode of sinusitis that lasted for one month!

Learn the Buteyko Method at Restore Your Breathing to Reverse Sinusitis